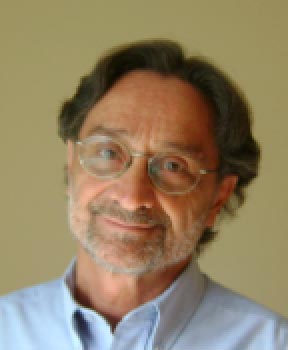 My favorite readings revolve around anthropology and history. Especially if they are related to the places where I live or visit temporarily. In fact, I have lived and worked in five different countries. I'm a very curious guy, I like to travel as a tourist, but mostly I like to travel a with no hurry to know the local people and their behaviors. I like to understand the other, find out the reasons of their behavior; this is not to mean that I will justify them. Sometimes there are behaviors that must be fought, especially if they affect negatively the community where I reside. I can not find much favor in wanting to "save" people from remote countries and do nothing for the one where we are living. I tolerate certain political books and still more some economy ones.

I have the academic degree in industrial engineering (1974) and also the master on urban and regional economics from the LSE (London School of Economics and Political Science). Regarding my professional life, I have devoted it mainly to the municipal administration on issues of urbanism and sustainability. I loved working on the formulation of strategies for local economic development as I did in Catalonia and in several Latin American countries. In 2006 I published "El buen gobierno de la ciudad; estrategias urbanas y política relacional" dealing on XXI century local governance issues. From 2005 to 2010 I was a member of the Consell Econòmic i Social of the city of Barcelona appointed as an independent expert. As a consultant I have happily worked with the International Association of Educating Cities and some other city networks. In recent years I have been the perito principal of the Sectoral Dialogues project of exchange between Brazil and the European Union.

This website is simply the ordered collection of articles, essays and books written by me. I also include a section on recommended readings which I feel identified and like to divulgate.